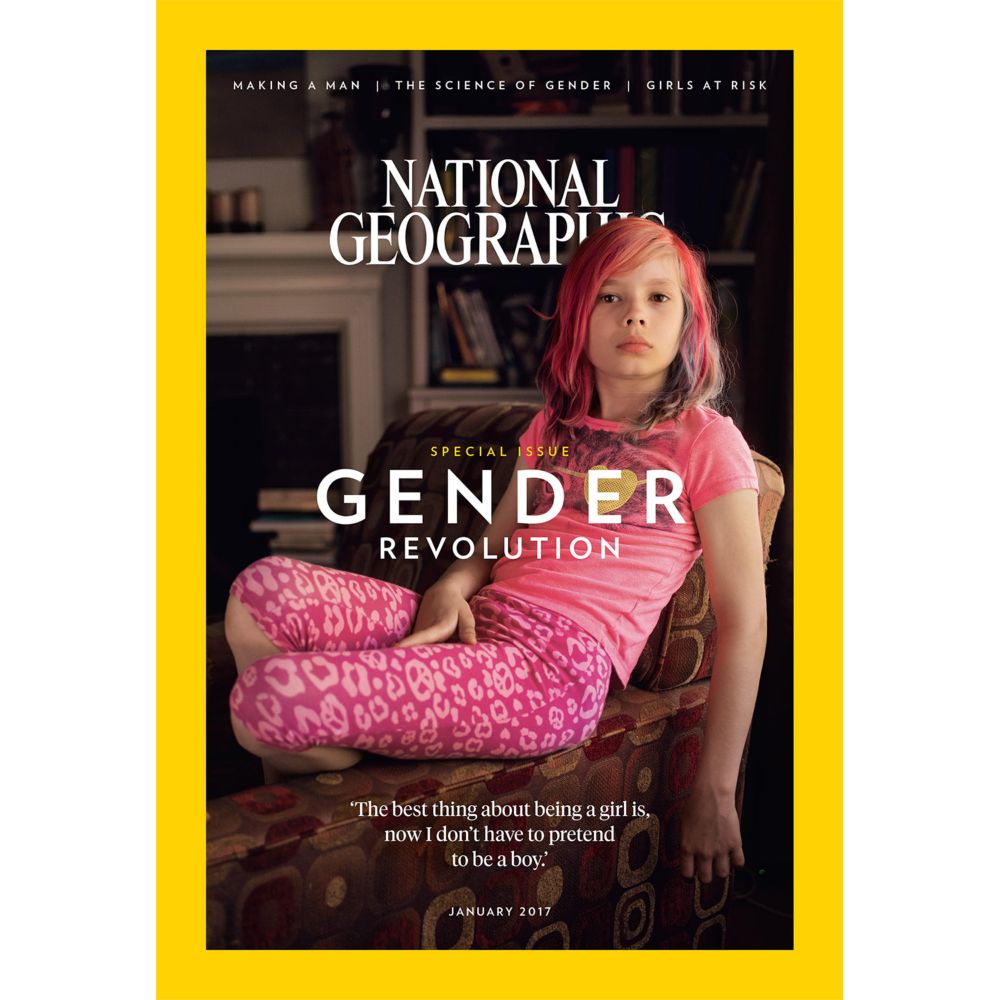 But, for many kids in parts of the world, it does. Recently, National Geographic dedicated one of its issues entirely to gender. As part of the coverage, reporters asked children around the world questions related to gender and how it affects them. In many areas of the globe, girls as young as nine see their gender as a road block to their success while the idea doesn’t even register with boys.

This is a starting point when it comes to teaching about gender.

There needs to be more of a global effort to help little girls believe in themselves and believe that their gender isn’t a liability. In some parts of the world, cultural beliefs can still hinder girls no matter how strongly they believe in themselves. This is something that will take even more time to change.

Teaching kids about gender these days also means adding some phrases to the conversation. It means including terms like transgender, gender identity, gender expression, and sexual orientation. This can be uncomfortable for some of us to teach our children mainly because it’s something that many of our parents didn’t teach us growing up. But, many children and families are dealing with gender issues.

That is part of the reason why a nine-year-old transgender girl is featured on the cover of the National Geographic issue that is dedicated to gender. This is a first for the magazine. As you can imagine, this has stirred up controversy. Why? Because it makes some people uncomfortable.  If it makes us uncomfortable then how can we expect to explain gender issues to our children? The issue tells the stories of real families and real children dealing with gender issues. Not of all it is pretty, but it’s reality.

As with other sensitive topics, I would always like my children to learn things from me the right way than to have something get lost in translation from somebody else…especially when it comes to gender.

Are Your Kids Using Age-Appropriate Apps?

Supporting Your Child In Steering Through Challenging Peer Relationships